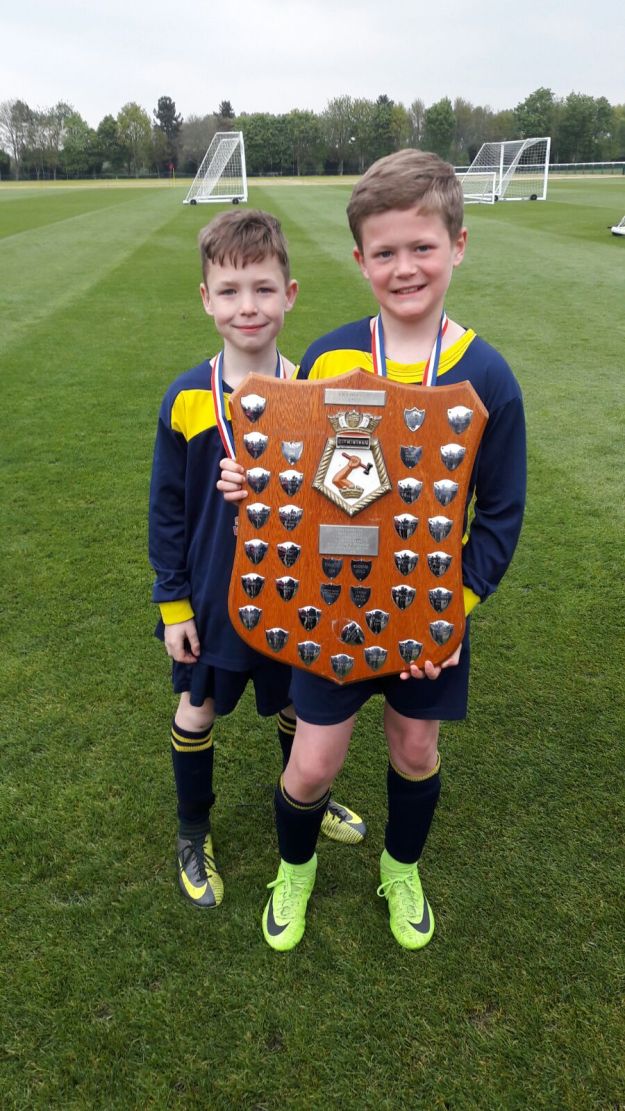 Two of our u11s players were part of Boldmere year 6 Boys who won the Birmingham schools HMS Trophy on Tuesday 2nd May. The game was played at Aston Villa training ground Bodymoor Heath with medals and the trophy presented by The Lord Mayor of Birmingham.